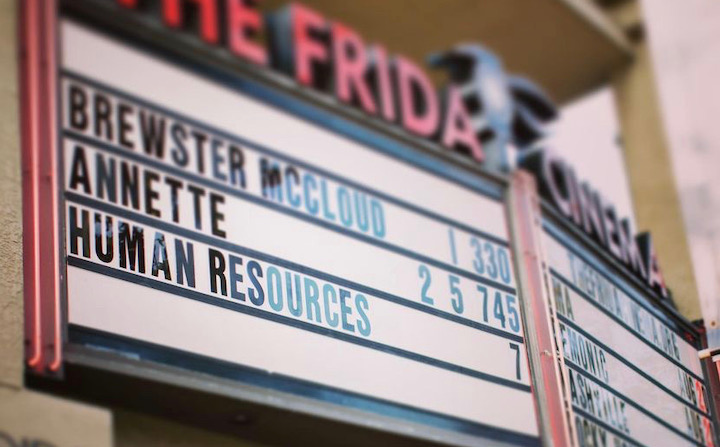 Two years ago, I worked on two films in the summer. One was my short film, “Life Beginning with Endings,” which premiered at The Frida Cinema in January 2020. The other one was “Human Resources,” an action packed and spooky  horror feature with a comedic edge that my dear friend Kendall Huff was producing and […] 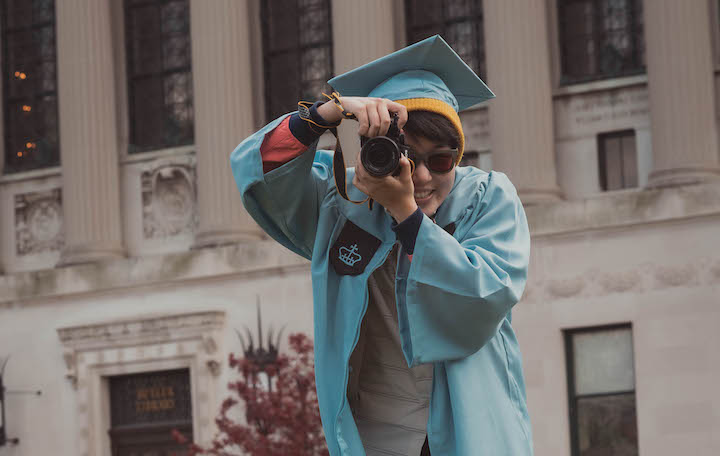 Officially graduated from Columbia University with a degree in Film & Media Studies and Sociology… Incredibly grateful for my family, friends, professors, and mentors. And humbled to have received these honors… They may have my name on it, but they all belong to those who were a part of this journey. The Louis Sudler Prize […] 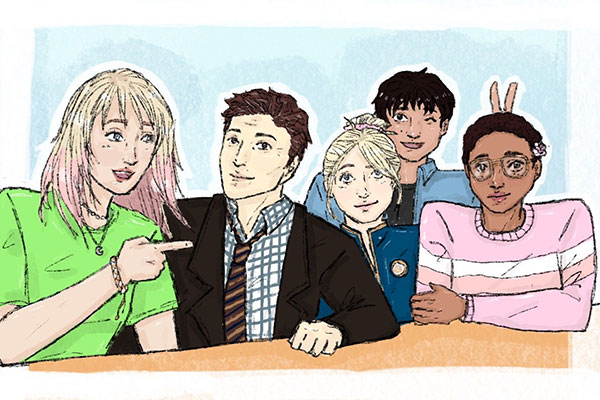 “SLAM!” a good vibes scripted podcast premiered on Spotify on Valentine’s Day. The small idea of making a radio drama that I pitched to my friend and brilliant writer, Cassandra, back in August became a show that features work of 30+ people around the country. Being the show’s showrunner and director has been one of […]

That’s a Wrap for “Glide” 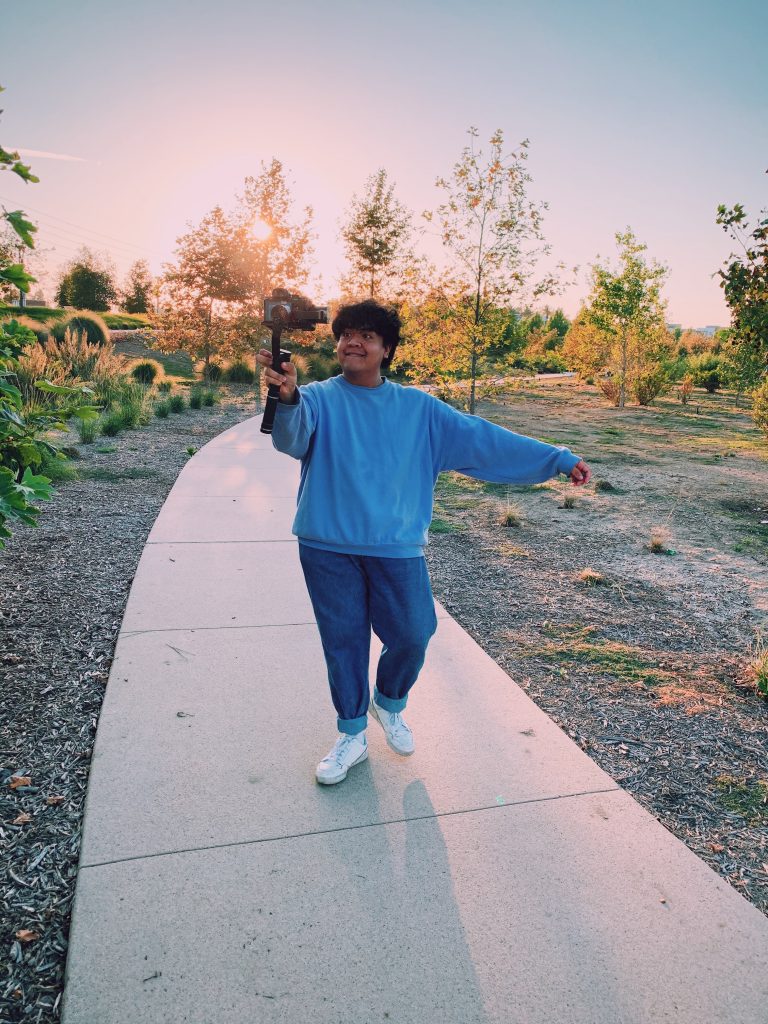 Earlier in 2020, Axl Avenido released a new single titled, “Glide”… a song that makes you want to sit down with a cup of hot chocolate and take a moment to process what’s on your mind… I wanted to make another music video with this talented singer songwriter. So, with a buddy of mine, Keefer, […] 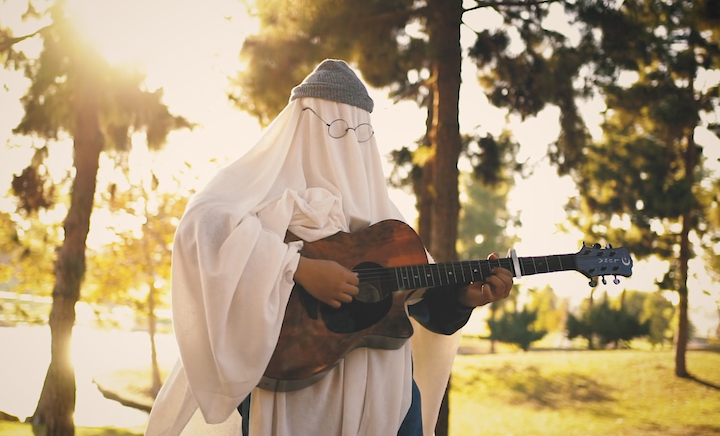 Happy Halloween! Axljon sings a beautiful cover of “If the World is Ending” to tease the release of the music video for his single, “Glide.” Performed by Axljon Filmed & edited by Soorim Lee 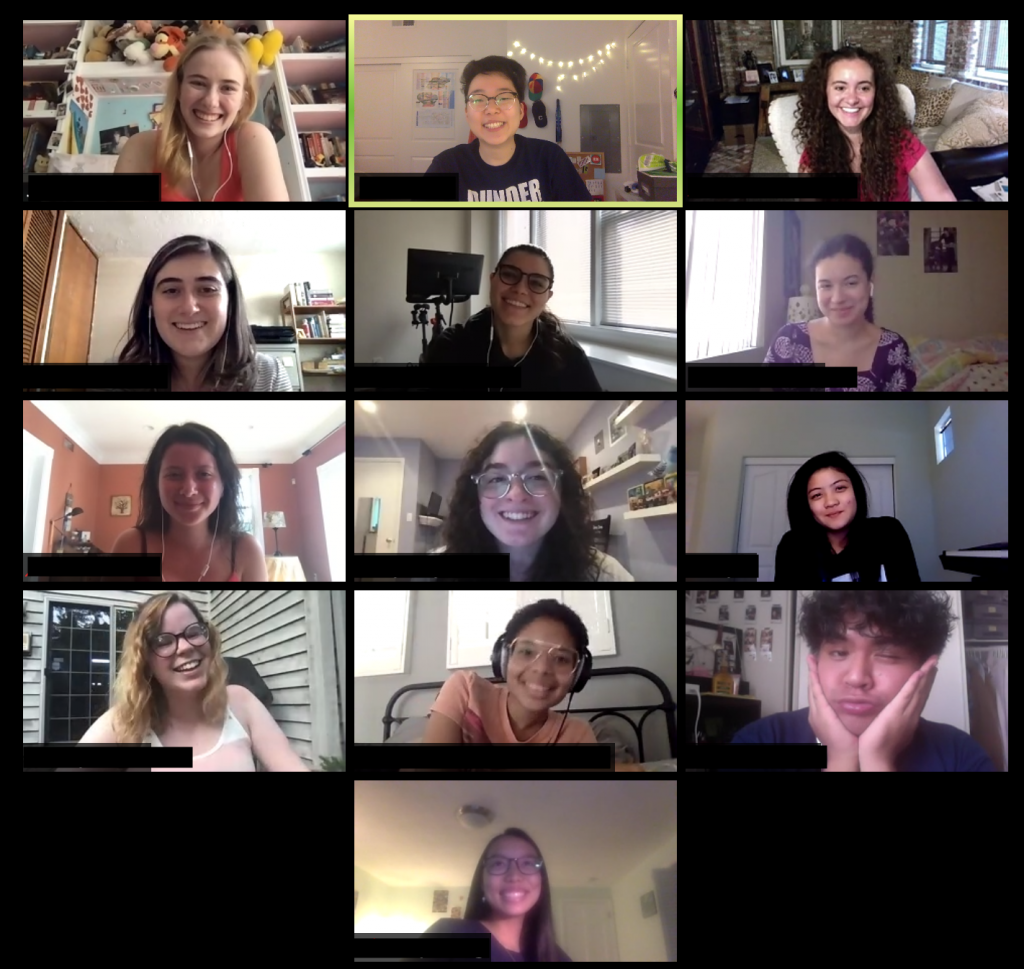 Since end of May, I have been hosting a weekly workshop for actors, writers, and directors. We casually gathered over Zoom to read feature length scripts and original screenplays. We also worked with neutral scripts and scenes from TV shows, pairing up actors and directors to collaborate. From discussing our experiences on film sets and […]

LBWE at The Frida Theater 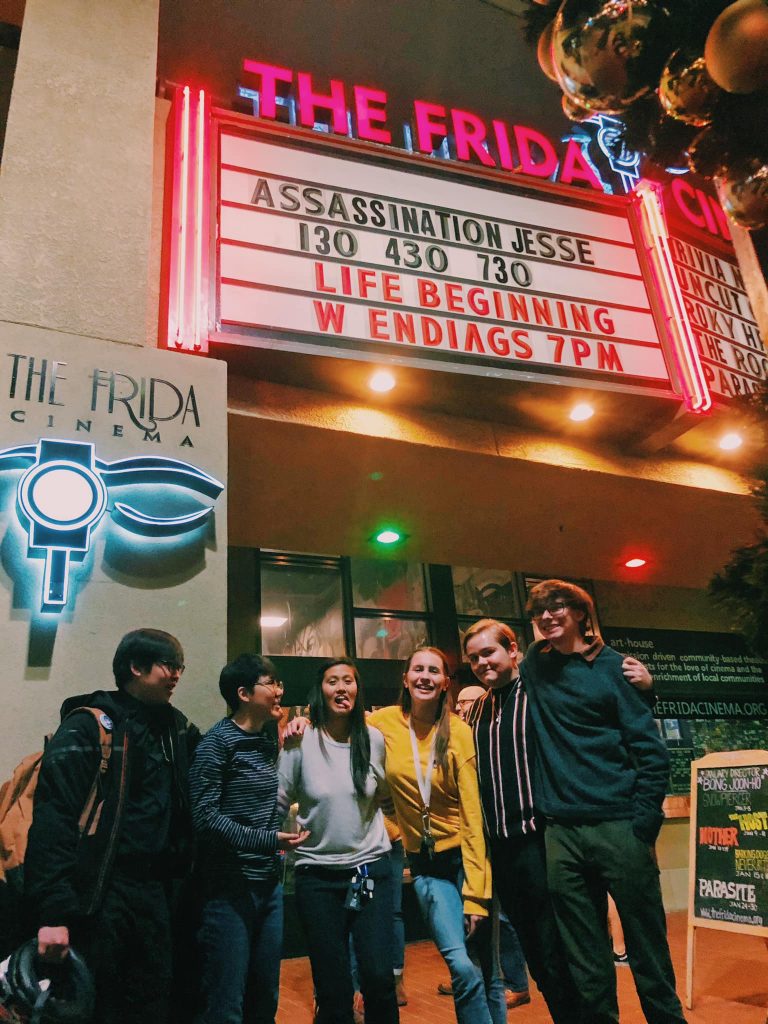 Almost 24 hours ago… We premiered our film “Life Beginning w/ Endings” to a theater full of people. This was a collaborative effort spread across states, countries, time zones… I cannot thank everyone—cast, crew, family, friends, donors, teachers—enough for being a part of our journey. Let’s empower and care for each other. Enjoy the journey […]